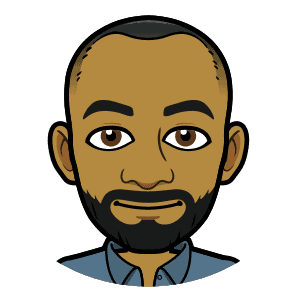 Hola! My name is Chris and I’ve spent most of my life studying a foreign language, teaching a foreign language or traveling to foreign countries. Although Spanish was my first foreign language love, I became fascinated with other tongues and over the years I’ve picked up travel French and a smattering of words and phrases in over 15 languages as I’ve traveled to 13 countries. What has inspired me most to learn different languages is its ability to build a bridge to another person.
I learned early on that when you can communicate to someone in their heart language, an instant bond is formed with that person. Since I’ve always been surrounded by people from other countries, it became very rewarding to see how many people I could make smile by simply saying “Hello” in their native tongue.
Since I’ve lived abroad for an extended period of time, I know how hard it can be to learn a new language in an unfamiliar environment, which is why I taught ESL classes here in the U.S. That experience didn’t disappoint, and I was privileged to build many bridges to people who had recently immigrated. In today’s world of globalization, I believe that it is increasingly important for us build connections to one another that strengthen our communities.