Since 1993, A Foreign Language Service (AFLS) has been providing the highest level of service to our customers throughout the United States. 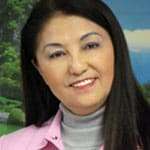 Kajia started her interpreting and document translation career in her native country of China.  She is fully fluent in Mandarin and Cantonese Chinese and has provided over 40,000 hours of simultaneous and consecutive interpreting and document translation service for a wide and varied audience in the U.S. such as entrepreneurs, small business owners, Fortune 500 companies, government agencies, and medical facilities within Arizona as well as nationwide.  Kajia holds degrees in English and Business Administration. She is a long-standing member of the following language service organizations: ACIA (Arizona Court Interpreters Association), ATI (Arizona Translators & Interpreters), and ATA (American Translators Association).  Additionally, Kajia is an active volunteer with her Chinese Christian church and the local community.  Her hobbies include Chinese folk dance and opera singing. 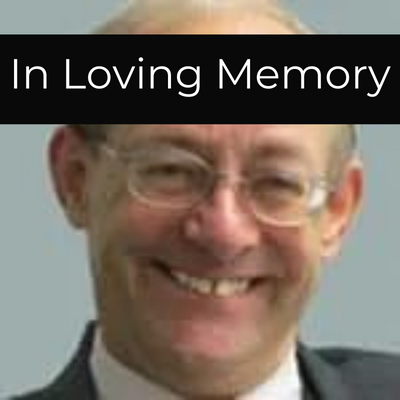 Bill’s love of foreign language and cultures has led to an inital career of teaching and living abroad. While pursuing his education, Bill had the opportunity to work with many international students and to later serve on missions with his church. He has lived in the Middle East, Korea, and China and has traveled to over 50 countries. His passion for different cultures and languages along with his love for helping people led him to establish A Foreign Language Service. In addition to being part owner of AFLS, Bill is often a main conference speaker for numerous foreign language and cultural organizations both nationally and within the state of Arizona. Bill holds Master Degrees in TESL (Arizona State University) and Divinity (Trinity Evangelical Divinity Seminary). He is also knowledgeable about and able to converse in the following languages: French, Korean, and Mandarin Chinese. He has also studied Greek and Hebrew. Even at an early age, Bill Peters’ love for foreign languages and cultures was apparent. When an international student from Yugoslavia came to his elementary school, Bill intended to best friends with him. From there, his curiosity of foreign languages and cultures continued as he worked with Iranian and Nigerian international students in a Christian ministry while in college. He then spent eight years working with the Korean Church in Chicago and also lived in Korea during this time. Afterward, he taught business English in mainland China for two years. In all, he has studied eight different languages and visited dozens of countries where he learned about their cultures and people. Bill’s goal is to bring understanding to the world by providing professional interpreting and document translation services in over 400 languages. 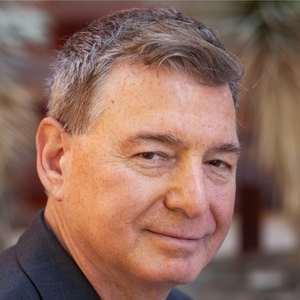 Frederick Dudek is an author, podcaster, speaker, and sales & marketing executive with over 30+ years of experience achieving breakthrough sales performance results in domestic & global business markets. Frederick’s shares his experience through his book, Creating Business Superfans. (link Creating Business Superfans, to: https://www.amazon.com/dp/B0BF4DR99V Thanks) Born in rural France, Frederick spent summers on his grandfather’s vineyard in France, where he developed a love for French wine. As a youth, he showed a strong aptitude for engineering and competed in drafting and design competitions. After winning numerous engineering awards, he became a draftsman working on numerous automotive projects. He was selected to design the spot weld guns for the 1982 Ford Escort car. That led to Frederick joining the emerging computer-aided design (CAD) and computer-aided manufacturing (CAM) industry, in which he quickly climbed the ranks. While working for a CAD/CAM company as an application engineer, an opportunity presented itself that enabled Frederick to transition into sales. It was the right decision, and he never looked back. In the thirty-plus years Frederick has been selling, he has earned a reputation as the go-to guy for small companies that want to expand their business domestically or internationally. This role has allowed him to travel to over thirty countries and counting. Frederick is fluent in French and understands German, Spanish & Polish enough to ask the locals where the best places to explore, restaurants to experience, area wines to taste in their respective countries. Frederick is a former runner and athlete. Today, you can find him hiking various trails with his significant other, Kiley K. When not writing, selling, speaking, or exploring, he is cooking or building things. The next thing on Frederick’s bucket list is learning to sail and to continue the exploration of countries and their unique cultures. 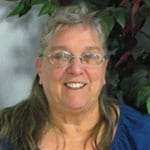 Our Office Manager, Betty, has supported the daily operations and supervised staff for AFLS for the past decade. During this time, her job duties have expanded to include conflict resolution with clients and interpreters, event coordination and marketing, and hiring. Betty cites the family friendly environment where she is encouraged to learn and grow as her favorite part about working at AFLS. Crafting, building bookcases, growing plants, reading, sewing and traveling are some of the many hobbies she enjoys outside of work. She also enjoys spending time with her eight grandchildren. 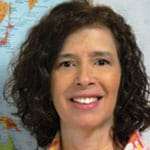 As the Team Lead Interpreter, Heidy is primarily responsible for establishing and maintaining strong communications with our clients and interpreters. She oversees and coordinates the office staff that deal with the interpretation services provided AFLS. She is fluent in both English and Spanish and has a natural love of languages, peoples and customs. She loves everything about working at AFLS especially the time she spends with the customers and contractors.